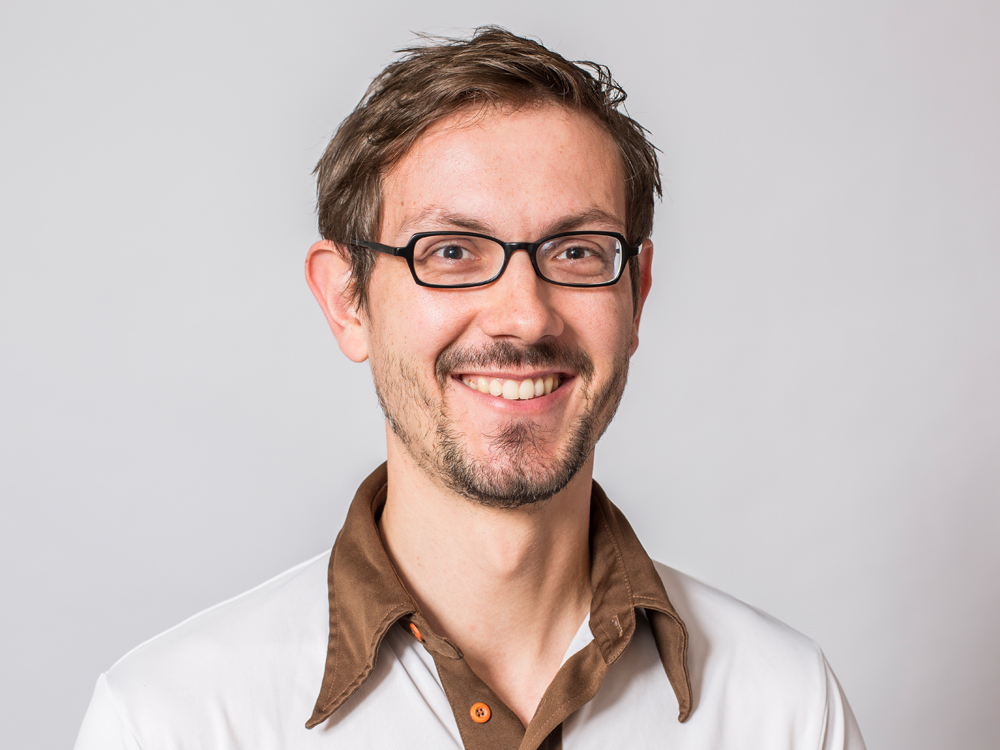 Postdoc at Weierstrass Institute for Applied Analysis and Stochastics