The International Association for Applied Mathematics and Mechanics (GAMM) has awarded two of this year's prizes to members of the BMS and Matheon alumni. 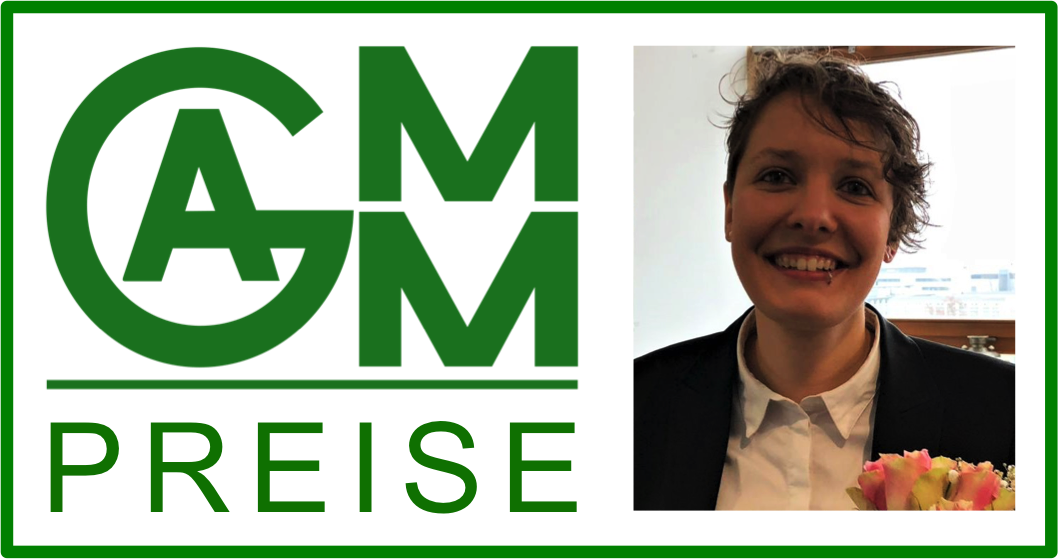 Dr. Friederike Hellwig was awarded the Dr. Klaus Körper Prize for excellent doctoral theses in Applied Mathematics and Mechanics for her dissertation on "Adaptive Discontinuous Petrov-Galerkin Finite-Element-Methods". Hellwig earned her doctorate at the HU Berlin and was a BMS scholarship recipient. She continues to do research in the Matheon-associated German Research Foundation Priority Programme (DFG SPP) 1748 "Reliable Simulation Techniques in Solid Mechanics - Development of Non-conventional Discretization Techniques, Mechanical and Mathematical Analysis".

Dr. Dietmar Gallistl received one of two Richard von Mises prizes for scientific achievements in the field of applied mathematics and mechanics. This prize honors his outstanding work on the discretization of elliptic problems of higher order. Gallistl studied at the HU Berlin and did his PhD as a member of the BMS and as a researcher in the Matheon project C22 "Adaptive solution of parametric eigenvalue problems for partial differential equations". Since 2018, he has been an assistant professor in the field of Mathematics of Computational Science at the University of Twente in the Netherlands.